I felt very excited and glad when I got the chance to travel to China and test our latest software-release directly on a machine together with our customers. It was my first intercontinental flight – directly to the other side of our planet. It was exciting to finally meet the people in person that I knew so well from the conference calls and emails: my workmates in China. The team was very welcoming and after five hard weeks of work and countless enriching impressions and experiences I came back to the HQ in Linz where I realized that I definitely want to go back to China and learn more about this unique country. 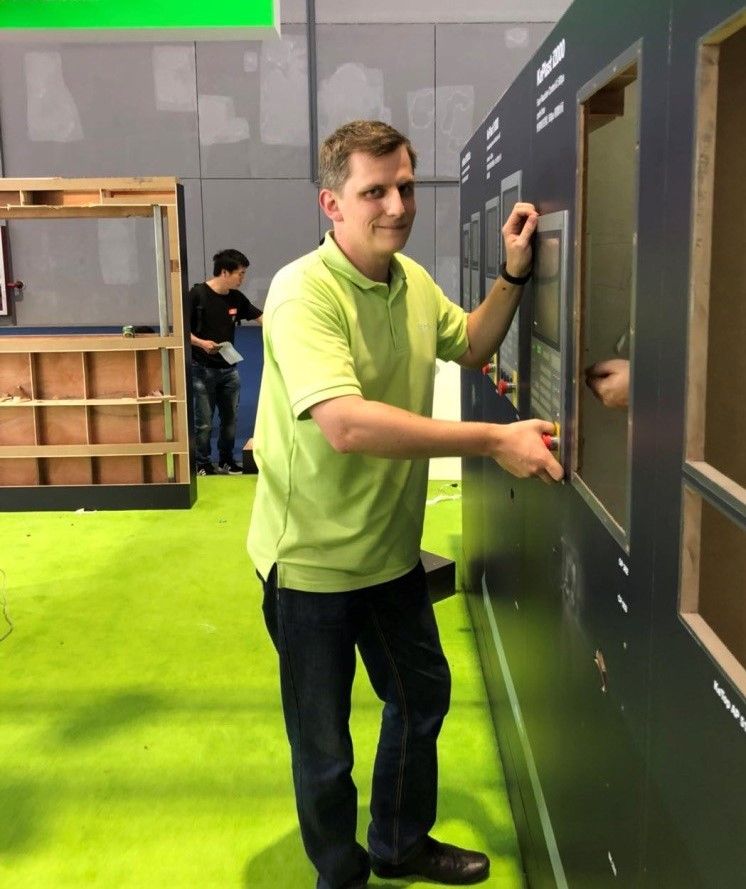 "About one year later my life was about to change."

I just came back from a business trip and arrived at the KEBA HQ late in the evening. My boss was still in the office and asked if I have time to talk: “I will directly come to the point… Harry, would you like to live in China for a while?”. A couple of minutes later, I made my decision: YES!

So, I have sold all my belongings and moved to Ningbo – a so-called “mid-level city” with a population of about 8mio people. The main focus (at the beginning) was recruiting and training of the engineering team as well as establishing structures and processes. Together with our General Manager, we successfully managed to extend our business and acquire new customers.

"My job was really multifunctional: daily support, release-planning and deep analysis of problems were on my daily agenda."

It was time for a new challenge and so I moved to Shanghai and took over the lead of our technical robotics team. This was possible because I got strong support on site: Mr. Hauser Christoph decided to move to China and help me manage our team for plastic machines in Ningbo. In parallel, we successfully set up the first development department in Asia from scratch. This allowed us to go to the next step of localization. Two years later we accomplished another long-term milestone: moving to our new Industrial HQ building in Shanghai which provides a fully equipped electronic production. 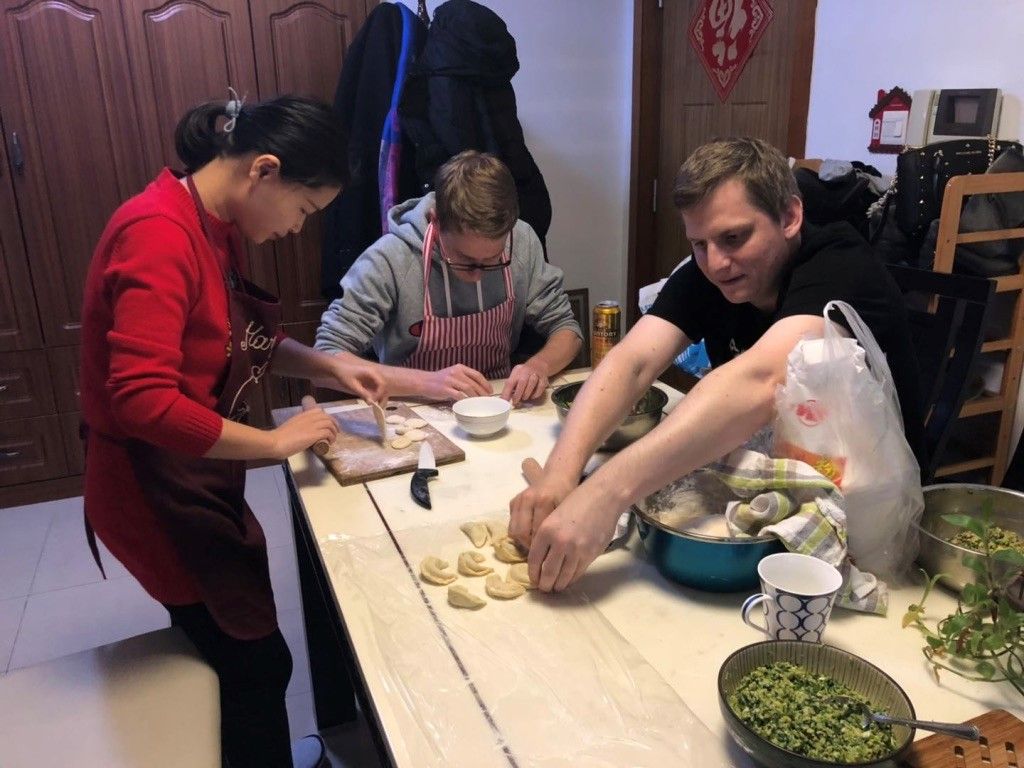 After nine years and eleven months living in China, this was the moment to leave and move back to Austria – Together with me: my Chinese wife and countless memories and stories… 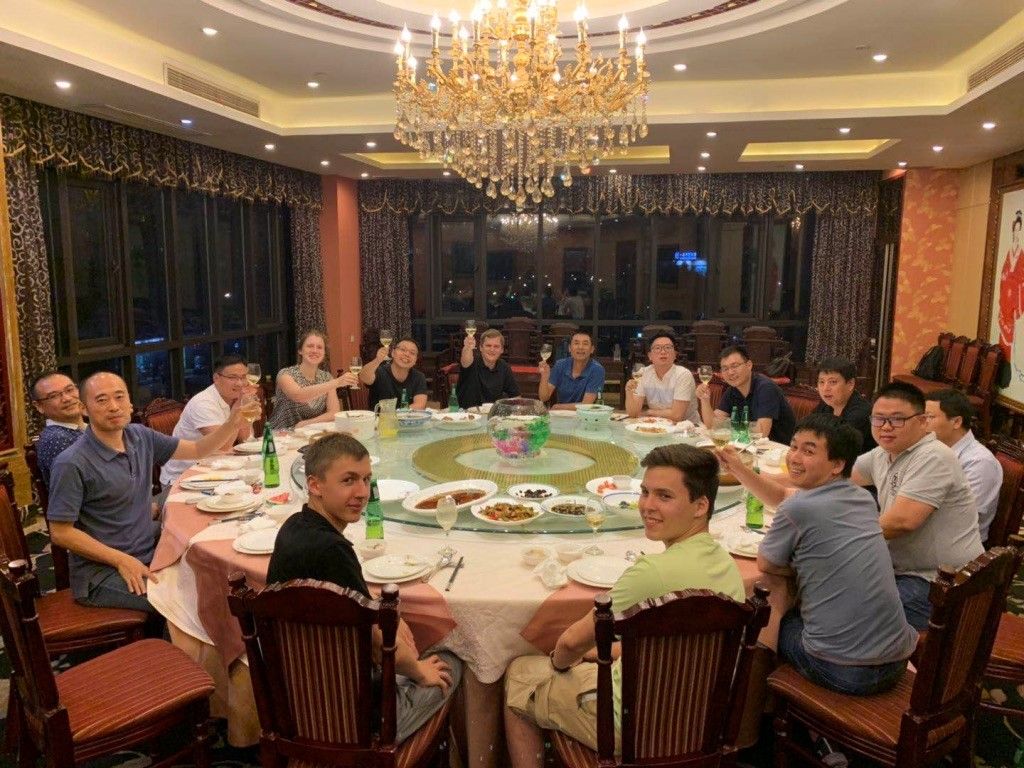 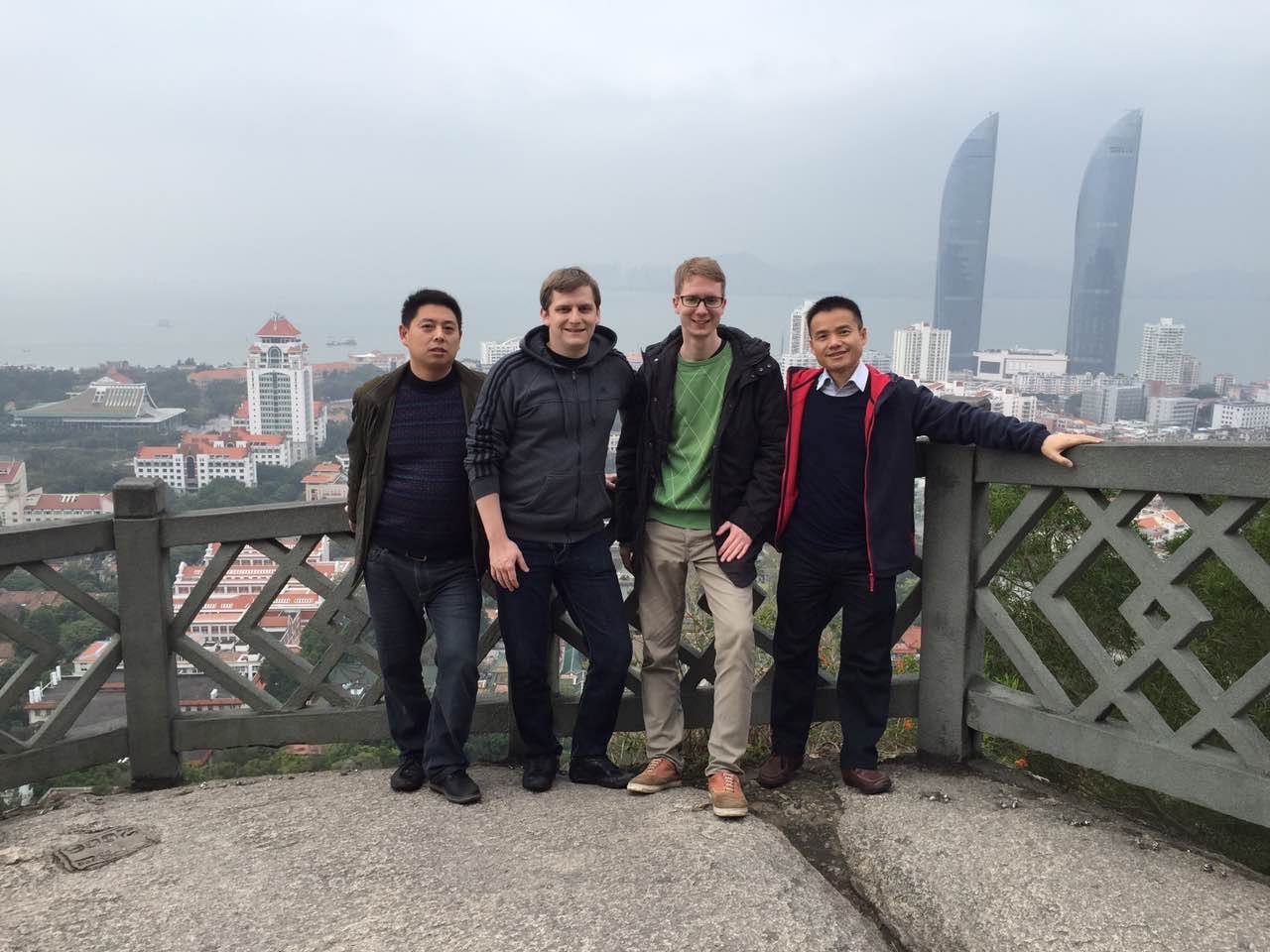 Exploring Ningbo - Harald is taking a stroll through the city with friends.