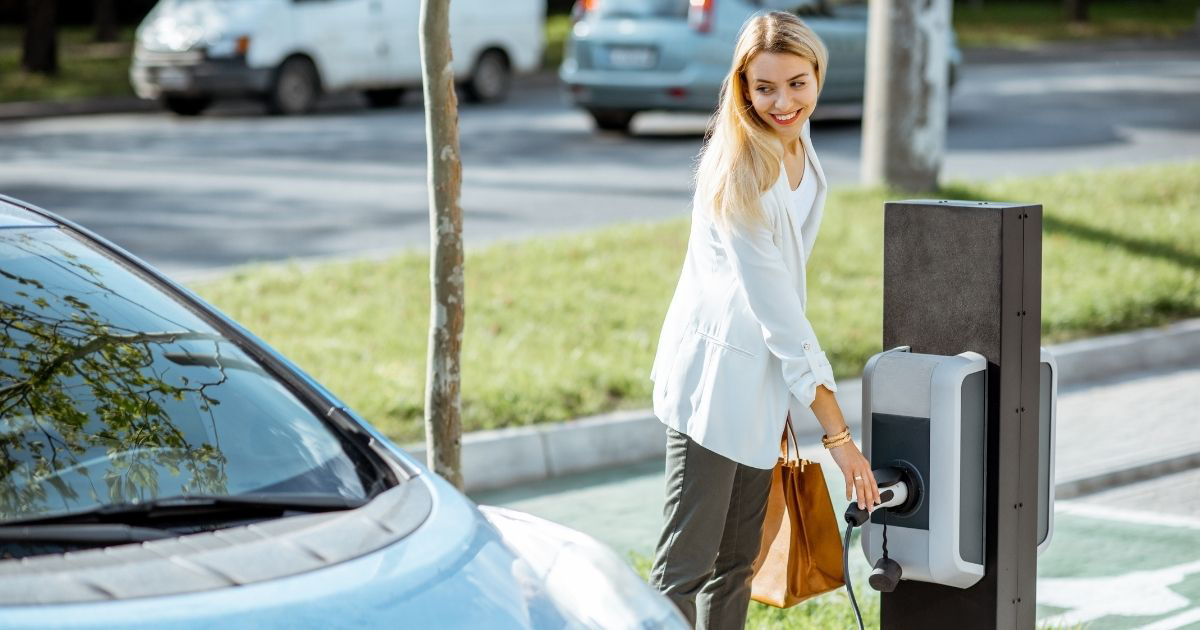 Alternating Current – What Comes Out of the Socket

Traditional electric generators – like those in hydropower, gas, wind or even nuclear power plants – create alternating current. This means that the electric current continuously reverses direction. In Europe, the frequency is 50 Hz (i.e. 50 times per second). The advantage of alternating current is that it is easily transformed and thus allows electric energy to travel efficiently even over long distances. Alternating current is therefore generally the first choice in energy supply. The abbreviation for the term is AC, which is why people often talk about AC charging when “refueling” with alternating current.

So-called “3-phase alternating current” is a special kind of alternating current. By generating three alternating voltages over three phases at different times, it is possible to produce the same power with half the material input (i.e., half the cable cross section). Unlike in North America and Great Britain, the home electricity grid in Germany, Austria, and Switzerland as well as many other European countries is based on 3-phase current. Smaller devices use only a 230 V and 16 A phase (3.7 kW max.), while stoves, ovens, and appliances connected via a red 3-phase socket use several. With three phases, 11 kW of total power (3 × 230 V × 16 A) is available. In certain buildings, the power supply even allows a 32 A current. This doubles the maximum power consumption to 22 kW.

Direct Current – What the Battery Needs and Supplies

Batteries (and also solar cells) provide direct current. This means there is a one-directional flow of electric current. The term is abbreviated as DC. The most important consumer in the electric car – the motor – uses alternating current (AC). That’s why the car requires a so-called inverter which turns DC into AC. In the same way, a rectifier is needed: it turns the alternating current of the electricity grid into direct current, which the battery needs for charging. Both components are installed in every e-car and PHEV. Some fully electric vehicles (BEVs) and virtually all PHEVs (whose batteries are much smaller and charging speed is not quite as important) only allow for single-phase AC charging. This is to save costs: In several target markets there is only single-phase electricity, so an unusable 3-phase charger in the vehicle would not make much sense there. So, if you live in a country with a 3-phase power grid and want to charge more quickly at home, you should make sure the on-board charger is three-phase-charging compliant. The majority of wallboxes (also from KEBA) are equipped for this.

To reach higher charging speeds, a higher charging capacity is required. This works best with direct current, as the battery is a direct-current component. A so-called rapid charger already turns the alternating current of the power grid into direct current outside the vehicle, which can thus flow into the battery unhindered. A special connection or additional battery buffering enables such DC chargers to generate particularly high charging rates of well over 300 kW (depending on the vehicle type). Charging with power above the AC level, however, is significantly more expensive due to the elaborate technology and puts a higher load on the battery, which can lead to premature aging.

Charging at Home, Resource-Friendly and Quick

In short: If you want to charge with more than 3.6 kW at home, make sure your e-car can charge 3-phase. Then 11 kW are always possible in the GSA region, even up to 22 kW depending on the vehicle and the home connection. Moreover, slower charging with AC through home wallboxes protects the battery unlike fast DC charging. 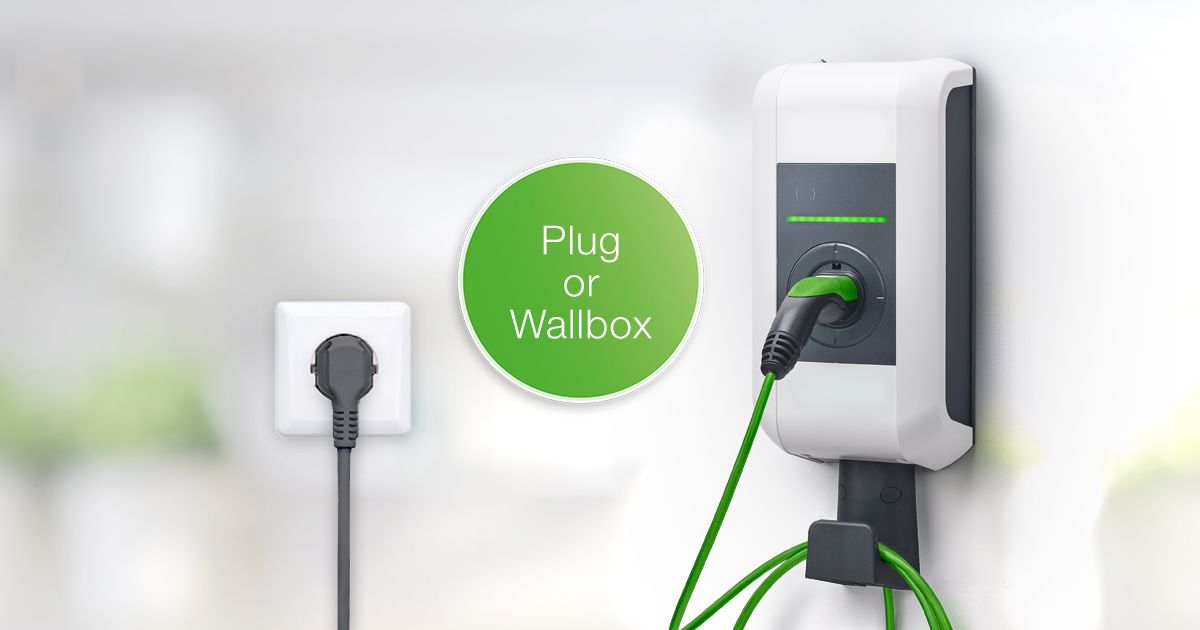 The standard delivery of an electric car in Europe usually includes a Type 2 charging cable that can be used for charging at a public charging station or wallbox with a socket, as well as a so-called emergency power cable with a Type F plug for the standard 230 V power outlet. You can use this emergency power cable to charge your electric car (or PHEV) in your garage at home. But should you really do that? There are several reasons why you shouldn't. 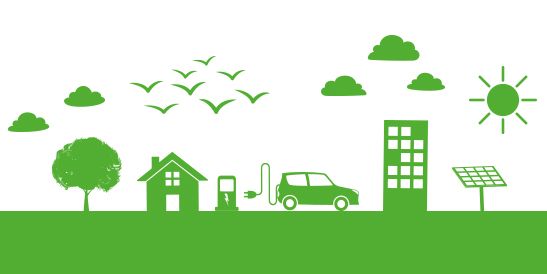 Sunny times ahead for electric cars

Electric cars are not only emission-free, but also cheaper to drive than conventional cars. It is even more environmentally-friendly and cost-saving if the electricity you need to charge your car comes from your own solar power system. At two events hosted by the PV pioneer Fronius, our experts showed how easy, safe and smart it is to use a KEBA wall box to charge your electric car with solar power. 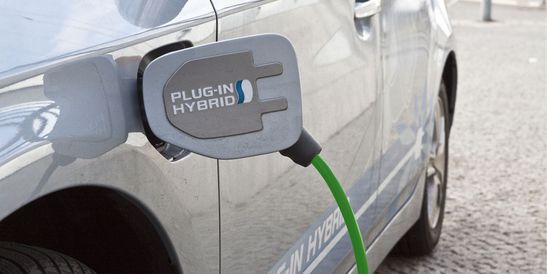 Is it worth having a wallbox for my plug-in hybrid (PHEV)?

With modern plug-in hybrids, distances of up to 90 kilometers can be achieved purely electrically. That is usually enough for the commute to work or other everyday journeys. All the same, the batteries of these PHEVs are significantly smaller than those of purely battery-electric vehicles (BEVs). So, is a household socket sufficient for daily charging or does it still make sense to have a wallbox?